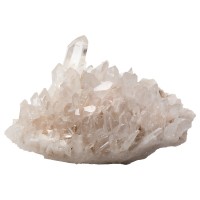 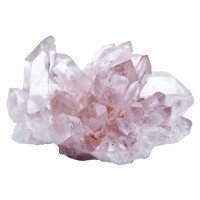 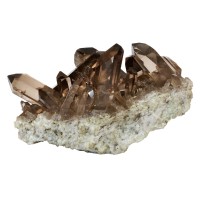 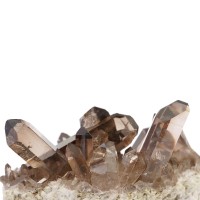 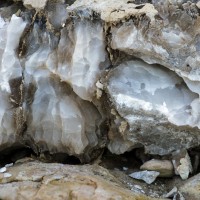 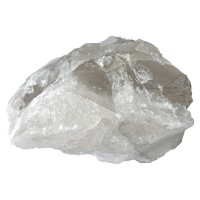 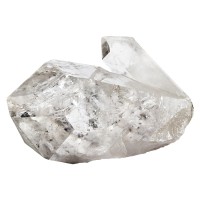 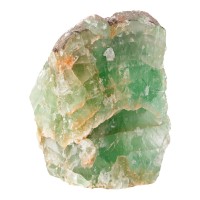 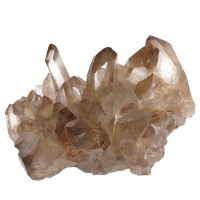 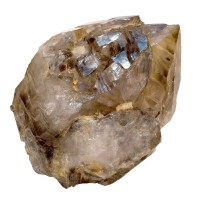 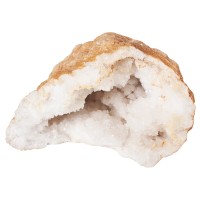 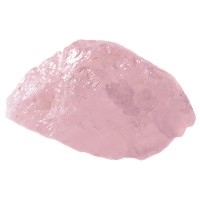 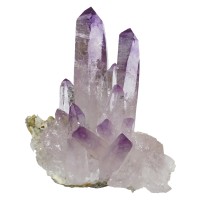 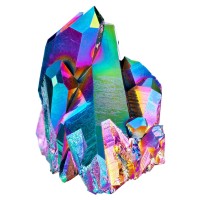 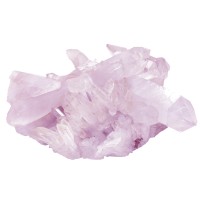 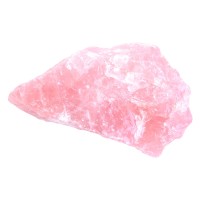 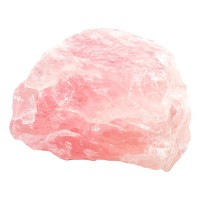 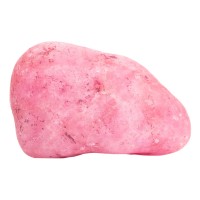 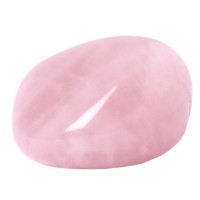 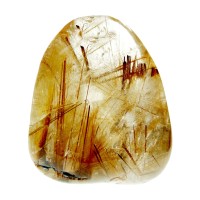 Quartz is a chemical compound consisting of one part silicon and two parts oxygen.
This is silicon dioxide. It is the most common mineral on Earth and one of the most useful natural materials because of its unique properties. It is found in abundance all over the world. It forms at all temperatures in igneous, metamorphic and sedimentary rocks. Its particular resilience makes it the dominant mineral of mountain tops and the primary constituent of rivers, beaches and desert sands. Smaller impurities such as lithium, sodium, potassium and titanium may be present, which can significantly affect e.g. the colour. Quartz has attracted human attention from the earliest times. Water-clear crystals were known to the ancient Greeks as 'crystalline', hence the name 'crystal' or more commonly 'rock crystal'. The name quartz is an old German word of uncertain origin, first used by Georgius Agricola in 1530.

Zodiacs associated with quartz gemstones:
Quartz is the gemstone of the zodiac sign of Taurus, Libra and Capricorn.

A part of our quartz jewelry offer. Click on the images for more details! 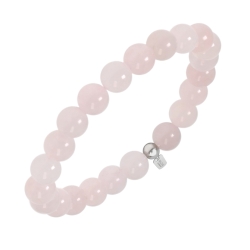 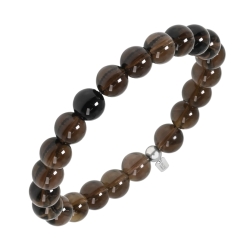 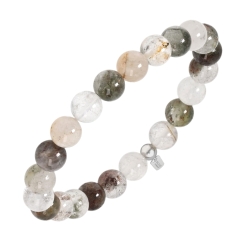 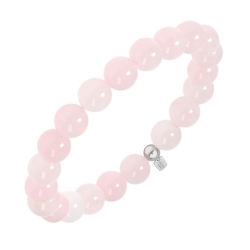 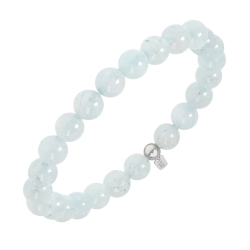 Uses of quartz
Quartz is of great economic importance. It is the base material for many different gemstones. Sandstone, which is mainly quartz, is an important building material. Large quantities of quartz sands (also known as silica sands) are used in the manufacture of glass and ceramics, as well as in foundry moulds for metal casting. Crushed quartz is used as an abrasive, silica sand is used in sandblasting, and sandstone is used whole to make various types of cladding. Silica glass (also known as fused silica) is used in optics to transmit ultraviolet light. It is used in watch movements and quartz fibres are used, for example, in highly sensitive balances.

The best-known types of quartz

Major occurrence of quartz
Different types are found almost all over the world.