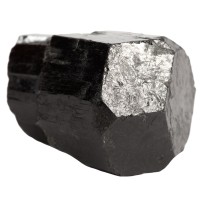 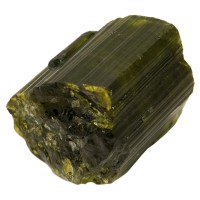 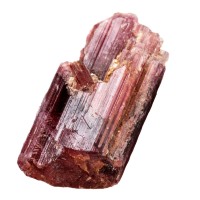 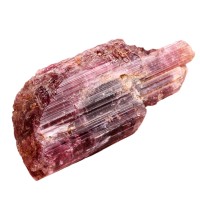 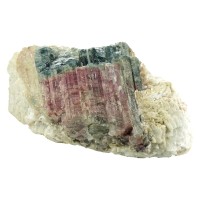 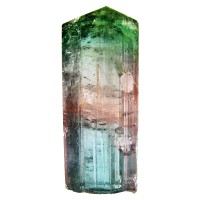 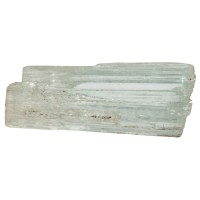 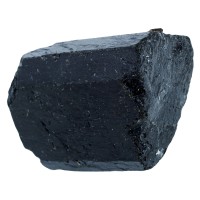 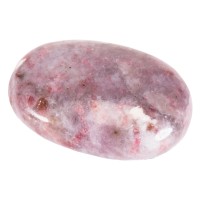 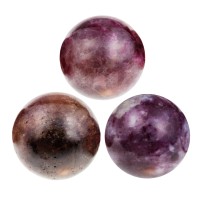 Tourmaline is a gemstone known in ancient times in the Mediterranean.
It only entered Europe in the 1700’s. It got its name because of its varied color (comes from Sinhala language, spoken by the Sinhalese people of Sri Lanka). Monochromatic tourmalines are rare, there are usually several shades within a crystal, or different colors may be found. For example, the inside of crystal may be red and the outside green, this kind of tourmaline it’s called watermelone tourmaline.
It is glass-shiny from the direction of the crystal plates and wax-shiny on the fracture surfaces. It is electrically charged by various effects such as heating, cooling, pressing or rubbing the tourmaline crystal. Because of this phenomenon, more needs to be cleaned than other gemstones.
The most sought after are pink, bright red and green tourmalines. Different forms of grinding are used. Heating can slightly improve the color of tourmaline, but the color of the stones changed by irradiation is not permanent. Due to its wide variety of colors, it is easy to confuse it with other gemstones. E.g.: amethyst, citrine, zircon, chrysoberil, morganite, peridot, ruby, emerald, topaz.

Zodiacs associated with tourmaline gemstones:
Tourmaline is the gemstone of the zodiac sign of Capricorn, Aries and Libra.

A part of our tourmaline jewelry offer. Click on the images for more details! 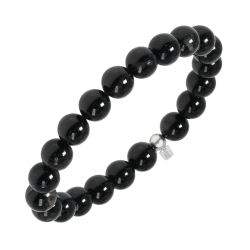 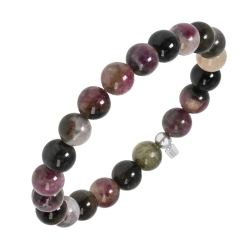 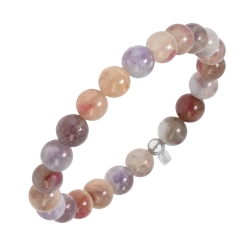 Inside of crystal is red and the outside green. Tourmaline gemstones are always polished to achieve the most beautiful effect with a combination of colours.

Very rare, colorless. It doesn’t show dichroism, so it can be sanded in several directions. Pink tourmaline can be decolorized by heat treatment.

Red or pink variety tourmaline, a very reare gem in this family.

Dravite, also called brown tourmaline, is the sodium magnesium rich tourmaline endmember. Can be lightened by heat treatment. It got it’s name from the river Drava.

The shades of green.

It got it’s name from it’s location. It’s shades from purple to violet.

Brownish black to black. As a gemstone doesn’t have much value.

Named after a place of Madagascar. Magnesio- tourmaline

It’s named after a province in Sri Lanka