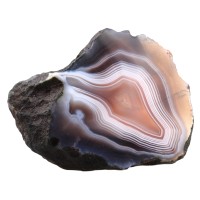 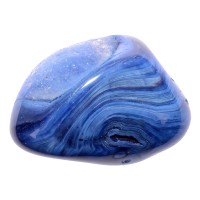 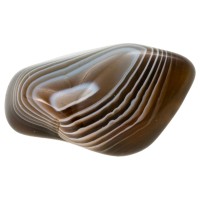 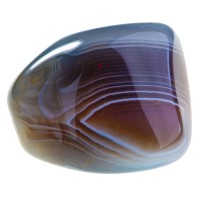 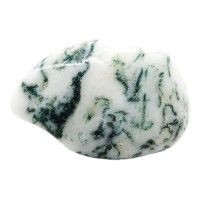 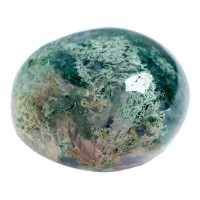 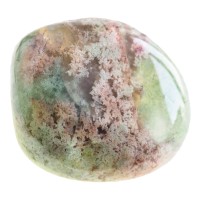 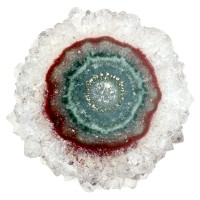 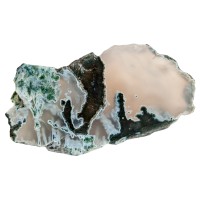 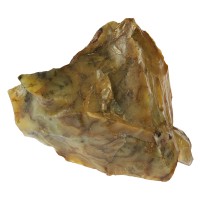 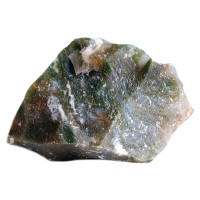 Agate is actually a banded and fibrous chalcedony.
The bands are always concentric. The quartz fibers are perpendicular to the bands, which can be similar or completely different shades. Sometimes there is minimal opal deposition in the material. They come in a wide range of colors with a wide variety of intricate patterns such as: Moss Agate, Fire Agate, Striped Agate, Circle Agate, Eye Agate, Sard stone, Rom Agate, Landscape Agate.

Zodiacs associated with agate gemstones:
Agate is the gemstone of the zodiac sign of Capricorn and Gemini.

A part of our agate jewelry offer. Click on the images for more details! 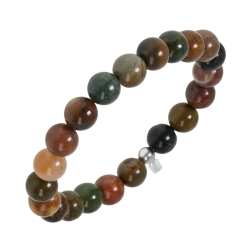 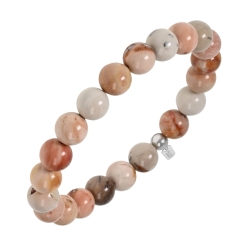 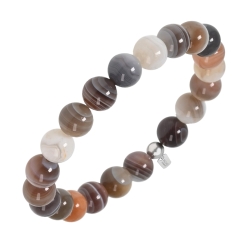 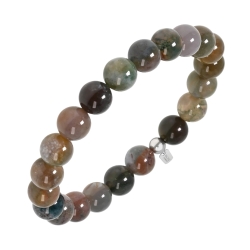 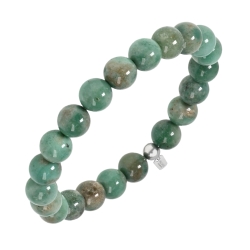 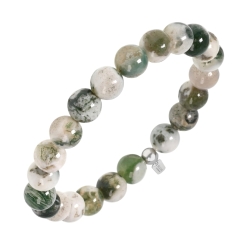 Painting the agate:
As agate is one of the most important suppliers in South America, the agates found there are usually insignificant in color and pattern and are subjected to frequent staining.
This is a long-established process whereby cut and shaped stones are usually colored with a non-natural material. Because agate contains layers of different hardness, they absorb the dye to varying degrees and can create spectacular, varied stones. (Quartz layers are hard layers, they absorb little or no paint, the more porous layers are soft, they absorb the colorant depending on the softness of the material.)

Formation of agate:
They are found in volcanic rocks poor in silicic acids mostly as deposits, possibly in fissures, filling them. Its successive layers are the result of rhythmic crystallization, which is usually formed by the crystalline layer formed on cooling of the silica in the hot lava.

Mystical properties of agate:
In earlier times it was highly valued, revered as a talisman or amulet. He was thought to quench his thirst and help protect him from high fever.
It was also believed to lend invisibility to its wearer. Due to its durability and strength, it was used to make ornaments and was also used for astrological purposes.
It was used as a cool stone to cure insomnia, supposedly protecting it from danger, giving it strength, bringing healing and providing a healthy life.

Use of agate:
Boxes, ornaments, jewelry are polished from it.