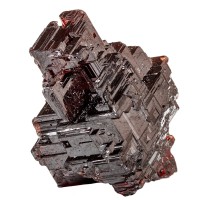 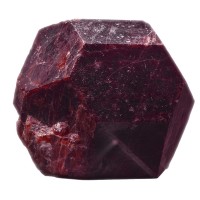 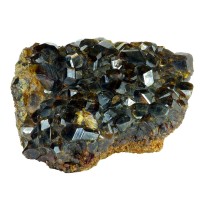 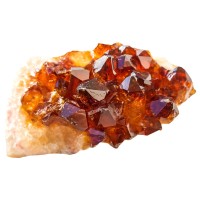 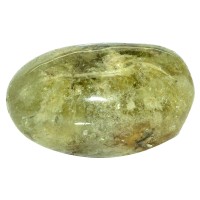 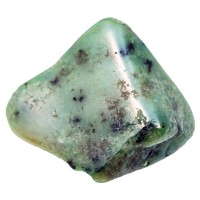 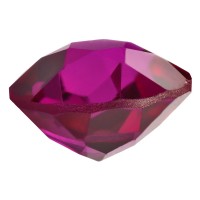 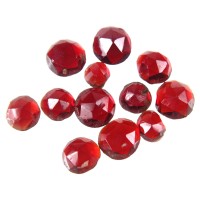 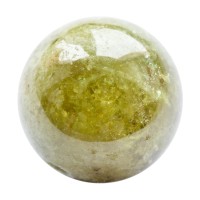 It includes a whole family of minerals.
Common properties: they crystallize in a regular system, mainly in a rhombododecahedron or icosite tetrahedron. Ingrown crystals and groups of crystals, granular masses; grains rounded in the alluvium. They easily turn into chlorite, mica, epidote. The fracture is shelly, uneven; the specific gravity varies greatly according to the chemical composition, as does the color.
Orthosilicates according to their chemical composition. The various grenades consist of isomorphic mixtures of these. They are usually found in crystalline shales, contact rocks, rarely in eruptive rocks.

Zodiacs associated with garnet gemstones:
Garnet is the gemstone of the zodiac sign of Capricorn, Aries, Gemini, Leo, Virgin and Scorpio.

A part of our garnet jewelry offer. Click on the images for more details! 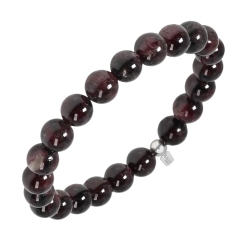 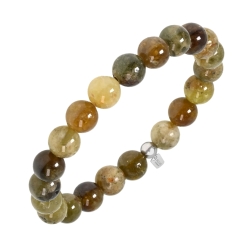 They include lime garnets, in some cases chromium and iron, which affect the color of the crystal. It crystallizes in a regular system in the form of rhombocahedrons and tetrahedrons, and also occurs in bulk solid particles. Versions used as gemstones: jacinat la bella is yellow in color, while Ceylon hyacinth is called hyacinth red, and green garnet is called jadeite.

It rarely contains inclusions. It got its name from the Latin word grossularia (meaning = gooseberry), which refers to its color. Variants of Hessonite, hydrogrosular and tsavorite. Characteristic mineral of contact pneumalt limestones. It is often formed in limestone. Its secondary occurrence can be found in river sediments and in connection with granite.

Clear, blood-red, mostly fine-grained but mature crystals. Its red color is given by the impurities of iron and chromium. Its characteristic inclusions give pyrite and apatite. It was known in ancient times as the carbuncle.

Its most significant occurrences in the Czech Republic, Switzerland, Scotland, and South Africa, along with the diamond occurrences around Kimberley, can be found in Tanzania, Madagascar, the United States, and Canada.

It can be found in Austria, Germany, Italy, Syria, but also in the United States, Australia, Madagascar, Brazil and Hungary.

Spessartin, mostly bound to granite, is formed in pegmatites or mica. It appears in dodecahedral and tetrahedral forms in a regular crystal system. Its color varies depending on the lighting, so it is one of the few color-changing crystals.

They are also found in some parts of Madagascar, Germany, Norway, Romania, Russia, the U.S. states of Colorado and California, and parts of Brazil, Tanzania, and Australia.

Andradite is mostly formed bound to granite. It is often associated with various shales and serpentines in metamorphic formation. It appears in diamond and hexahedral forms in a regular crystal system. Special versions are melanite, dark red or black crystals; demontoid, greenish in color with a slight yellowish tinge; topazolite, yellowish-green is a very rare version.

Uvarovit, a beautiful dark emerald green garnet from the Urals and Himalayas. Ordinary garnet is used in the smelting of iron. It crystallizes in a regular system in the form of a diamond and tetrahedron, a very rare mineral. Only larger than 1 carat is used as a gemstone, its smaller grains are used as abrasive powder.

It can be found in Russia, the Czech Republic, Finland, India, as well as in Italy, Turkey, South Africa and parts of the Americas.