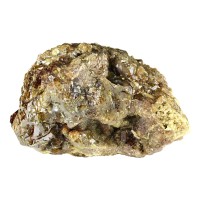 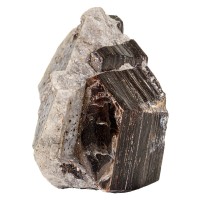 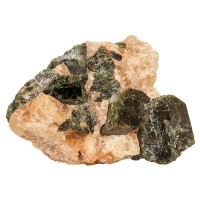 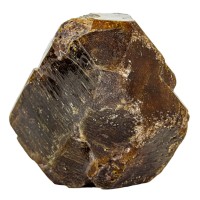 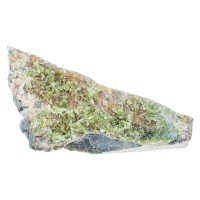 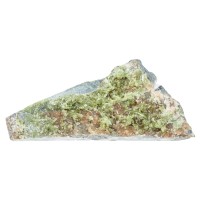 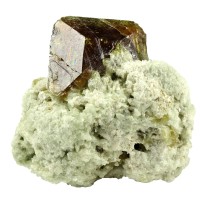 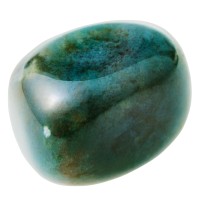 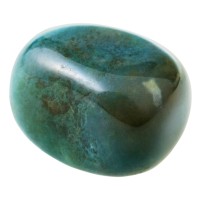 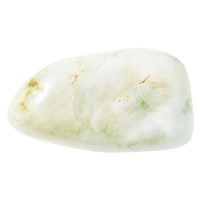 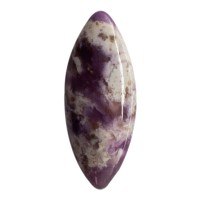 Vesuvianite also known as idochrass, is a silicate mineral.
Vesuvianite occurs as a tetragonal crystal, it is most commonly in metamorphic rocks such as limestone and serpentine. It was first discovered in the neighborhood od the lava of Vesuvius. It also got it’s name from here. Gemstones are polished from more beautiful-looking crystals. The most beautifully crystallized pieces are formed in the valley near Mount Vesuvius and Piedmont in Turin. While Italy was originally the first official site, other vesuvian gems have been found in Quebec and the United States.

Use of vezuvianite
The soft shades of green, brown and yellow of vesuvianite make it an ideal gem for jewellery. The vesuvianite not attract attention making it the perfect accompaniment to other stones of similar color. It works well for unisex jewellery as the shades of vasuvianite are not considered too feminine or masculine.