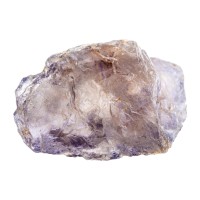 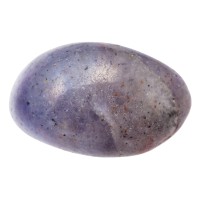 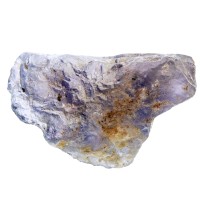 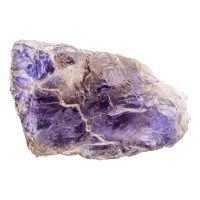 The iolite (cordierite) is a magnesium-iron-aluminosilicate. It was discovered in 1813 by Louis Cordier, a French geologist, near the village of Níjar in the province of Almería, Spain.

Major metaphysical healing properties attributed to iolite:
Iolite helps build a strong body, freeing the body from fat deposits. It reduces the effects of alcohol and supports detoxification and liver regeneration. It soothes the effects of malaria and fever and kills bacteria. The iolite helps the pituitary gland, the paranasal sinuses and the respiratory system. Relieves migraines. Increases self-confidence, develops leadership competencies.

Zodiacs associated with iolite gemstones:
Iolite is the gemstone of the zodiac sign of Taurus, Libra and Sagittarius.

A part of our iolite jewelry offer. Click on the images for more details! 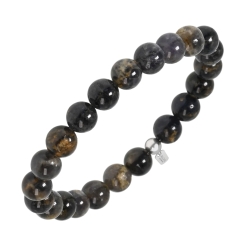 Use of iolite
Precious stones are polished from better quality transparent minerals. In addition to the original cordierite name, the name "iolite" comes from the Greek word violet. This is mainly used for gemstones.

The color of the gemstone quality iolite varies from sapphire blue to blue violet to yellowish gray to light blue as the angle of light changes.

Automotive catalysts are usually made of ceramics that contain a high proportion of synthetic cordierite.

The main occurence of the iolite (cordierite)
India, Brazil, Norway.