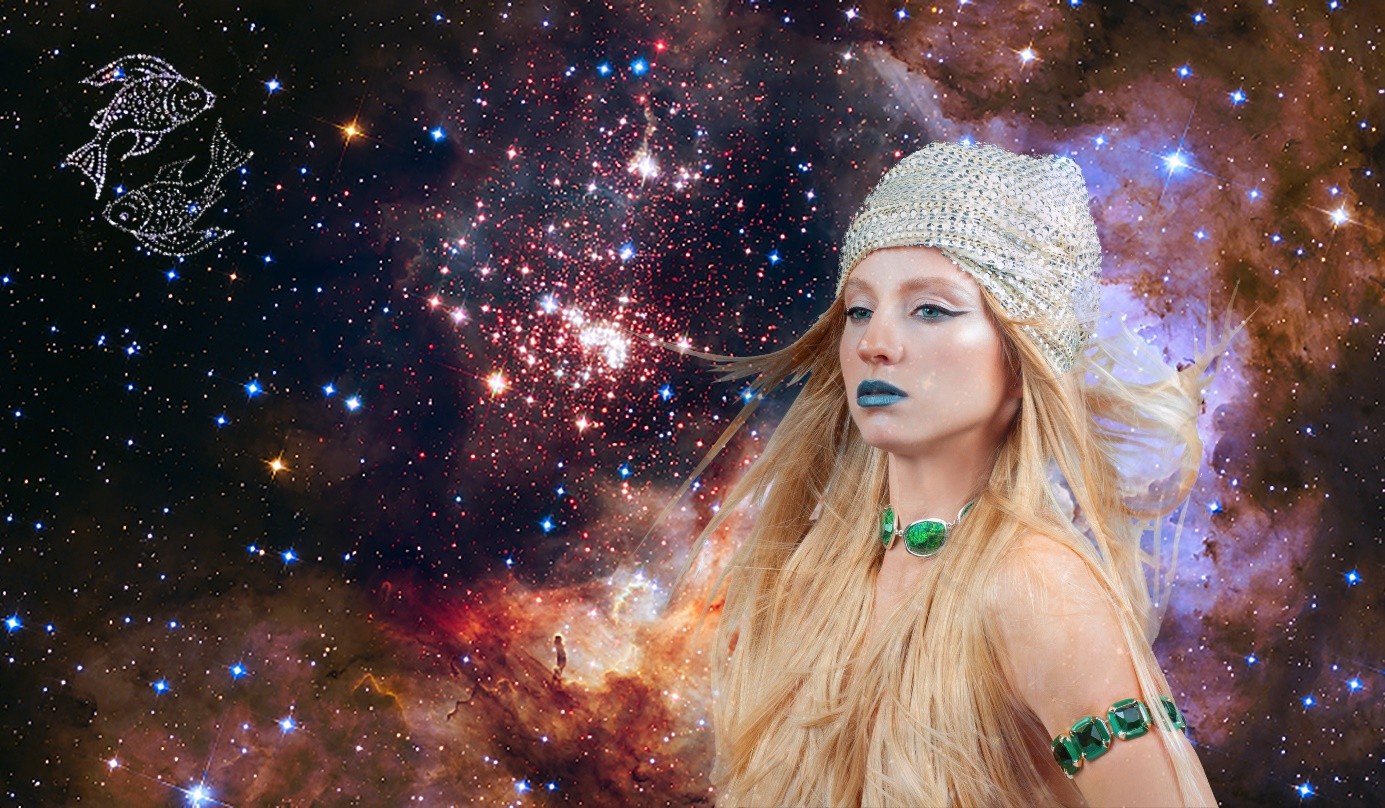 People born under the sign of Pisces have very deep feelings and good will. Adaptation and compassion are core characteristics. Their humanity makes them the most helpful and compassionate people. They are a bit impressionable. They are open to taking on the problems and feelings of others. They are highly adaptable. They need solitude, they are introverted. They can tolerate loss, but they can also open up to the new. Their willpower is not great, their actions are influenced by external circumstances. They are generally indecisive. They avoid conflict. Friendly, modest people. Their mood is volatile. They are generally musical, soulful types, exuding love. Many of them are doctors and nurses. They have an excellent intuition, they can almost sense the solution. They are a bit naive and assume the good about everyone, so they are often disappointed. They are generally calm, patient people who put up with the situation and do not rebel. This sign is best suited for charitable activities. They are interested in religion and the supernatural. There are several psychic abilities among them. In love, they tend to be characterized by platonic relationships. They have romantic tendencies. They should not be rushed. Their love is slow to awaken, though it lasts longer because of its spiritual depth. The Pisces child is shy and needs more encouragement than the 11 other signs. They are more often ill during their childhood. Pisces is guided by humility and devotion. A Pisces man or woman's first partner will usually be someone they pity, but then they realise that pity is not the same as love.

Destructive Pisces tends to take on the role of martyr. They complain all the time and may have an addictive illness that makes life difficult.

Critical points of Pisces health: the feet belong to the sign of Pisces. The feet, ankles and lymphatic system. Excessive worrying can also lead to digestive diseases. 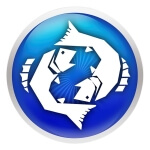 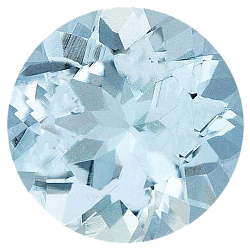 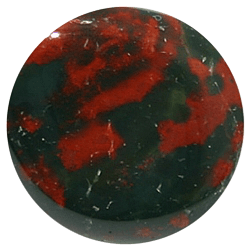 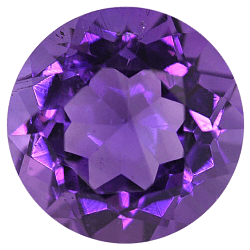 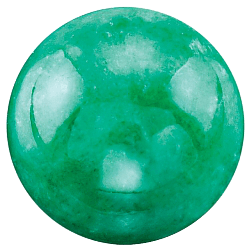 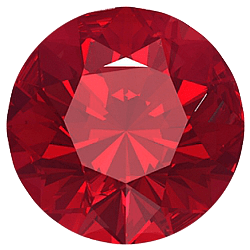