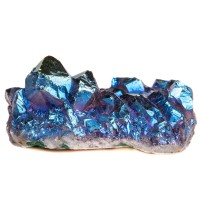 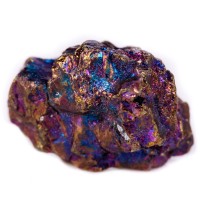 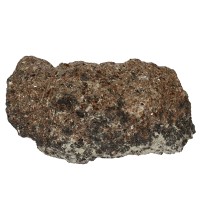 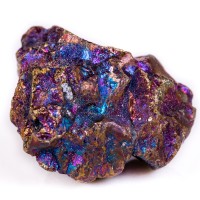 Discovered in 1795 by Martin Heinrich Klaproth, the element titanium was named after the ancient Greek titans. Titanium resists corrosion, is as strong as steel in its unalloyed state, but weighs considerably less.

William Gregor discovered it in the mineral menaceanite, and Klaproth found it in the Hungarian rutile mineral. In its pure state it was first produced by Berzelius.

The most important titanium-containing minerals are rutile and its two other forms, anatase and brookite, ilmenite and menaceanite and titanite (calcium titanosilicate).

Titanium is a dark grey, pitted mass that is difficult to melt and burns to titanium dioxide when heated in air and exposed to high light. Titanium is used in the iron industry for hardening steel, in particular projectiles are made from so-called titanium steel.

Another application is in surgery, where it is used as an implant material, particularly because of its hypoallergenic properties and its hardness.

Titanium is a very common element. It makes up 0.63% of the earth's crust. Its two most important minerals are rutile and ilmenite.

More recently it is also used in jewellery making.

Because of the properties mentioned above (although difficult to work), it can be used to make allergy-free jewellery.

Titanium also has many other applications, such as implants, aerospace applications and as a raw material for sports equipment.