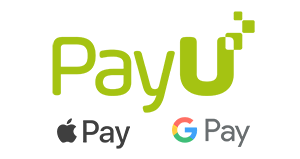 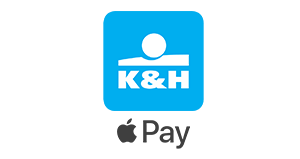 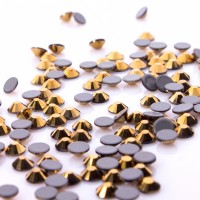 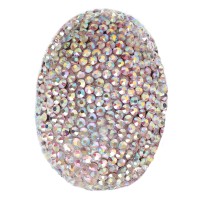 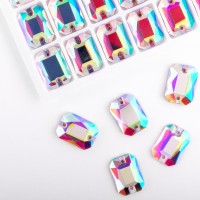 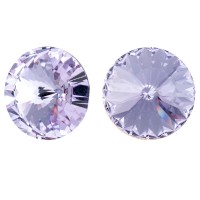 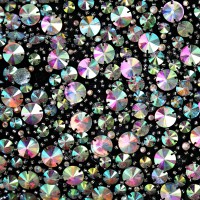 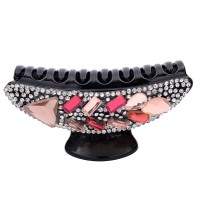 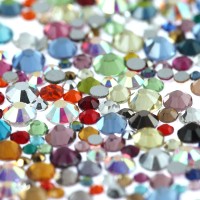 This imitation gemstone takes its name from its inventor, Georg Friedrich Strass (born near Strasbourg in 1701), an Alsatian jeweller and imitator of gemstones. He is best known as the inventor of rhinestones, and for a particular type of crystal he found in the Rhine river (rhinestone, which also means rock crystal, also used as a substitute for gemstones).

He used mixtures of bismuth and thallium to improve the refractive quality of his imitations, and changed their colour with metal salts. The imitations were so similar to real gemstones that he called them simulated gemstones. He greatly improved the brilliance of his imitation gemstones by gluing metal foil to the back of the stones. This foil was later replaced by a steam-applied mirror coating.

Strass started his business in 1730 and was dedicated exclusively to the development of imitation diamonds. His work was so excellent that in 1734 he was awarded the title of "The King's Jeweller".

He was also a partner in Madame Prévot's jewellery business. He was constantly improving the quality of his artificial gemstones, as his imitation gems were much in demand at the court of King Louis XV of France. He controlled the large market for imitation gemstones at the time.

Even today, these types of imitation gemstones are widely used all over the world. There are also simpler, lower-quality ones, made by a similar process, but usually using only simple glass or possibly acrylic (plastic) materials (of course, the latter are not even close to the original materials).